How would you capture the spirit of the Pleasure Island Seafood, Blues & Jazz Festival? The beautiful coastal location, amazing musical performances, delicious local seafood, and an enthusiastic crowd making the most of every minute!

The winner will receive:

Posted by Unknown at 3:28 PM No comments:

Get ready for some sun, fun, and music on Pleasure Island!

This beloved, long running, annual event takes place right on the beach in front of the Carolina Beach Boardwalk.

Don't forget your dancing flip flops - this amazing lineup of some of the best in beach music will have you moving all day long!

COOLERS, BEVERAGES, AND FOOD ALLOWED
NO GLASS - NO PETS - NO REFUNDS

We'll see you on the beach!!

Posted by Unknown at 2:41 PM No comments:

Kure Beach, NC – The air is crisp, the nights are cool and the sky is blue – Welcome to Pleasure Island in the Fall. And there is no better way to bring in Autumn than to attend the 22nd Annual Pleasure Island Seafood Blues & Jazz Festival on October 10 th & 11th. This years’ Festival brings a beavy of unique talent to the twenty-one year history of this great Festival. Again, we are bringing you DOUBLE HEADLINERS - International renowned artists will headline on Saturday and Sunday.

First up is the legendary DR. JOHN & THE NITE TRIPPERS on Saturday night, October 10 th . With 6 Grammy Awards and a 2011 inductee into the Rock and Roll Hall of Fame, Dr. John will bring his unique fusion of New Orleans Rhythm & Blues and classic funk to the shores of Pleasure Island. Best known for his hit “Right Place Wrong Time”, the gravely voiced American singer-songwriter and pianist is known to combine blues, pop, jazz as well as zydeco, boogie-woogie and rock & roll.

The original Dr. John was a voodoo practitioner from New Orleans (by way of Haiti) who was known as a medicinal and spiritual healer. Malcolm John “Mac” Rebennack adopted this persona in the early 60’s along with a Mardi Gras inspired theatrical stage show complete with elaborate costumes and voodoo ceremonies. Dr. John has recorded with The Rolling Stones, Ringo Starr, James Taylor, Neil Diamond, Derek Trucks and many others.

Closing out the Festival on Sunday, October 11 th , the “Queen of the Blues” - SHEMEKIA COPELAND will return to the Seafood Blues and Jazz Festival by popular demand following her drop dead performance at last year’s showl. Shemekia is a two-time Grammy nominee who has opened for The Rolling Stones, shared the stage with Buddy Guy, B. B. King and Eric Clapton, performed at the White House and is the daughter of Texas blues guitarist and singer Johnny Copeland. With roots in North Carolina, Harlem, Chicago and Texas, Shemekia is a force to be reckoned with her huge, blast-furnace voice and in today’s Blues musical scene.

In support of the outstanding talent offered up by DR. JOHN & THE NITE TRIPPERS and SHEMEKIA COPELAND, the Festival will also offer other national recording acts including:

In Addition to these four, there will be ten other blues and jazz groups on two stages over the two-day festival brought to you by the Pleasure Island Chamber of Commerce at the Fort Fisher Air Force Recreation Area, along with Bryant Real Estate and Jeff Gordon Chevrolet.

The Food selection, as always, will be outstanding as well with the best of the best presenting their culinary wares for your enjoyment. The amazing FREE Kidzone will be back with magicians, face painting, laser tag, educational exhibits and inflatables and much more! You can also get a little shopping in at the many and varied vendors as well as having a glass of wine or a bottle of beer.

Tickets are just $50.00 in advance for a two-day pass or can be purchased at the door for $60.00 for Saturday (DR. JOHN & THE NITE TRIPPERS play Saturday night) and $25.00 for Sunday (SHEMEKIA COPELAND is the Sunday closer). Kids 12 and under are free. We ask that you do not bring coolers or pets, but bring your chairs, towels and blankets for a Pleasure Island style weekend. See you there!

For more information please call the Chamber at 910-458-8434 or email at greg@pleasureislandnc.org 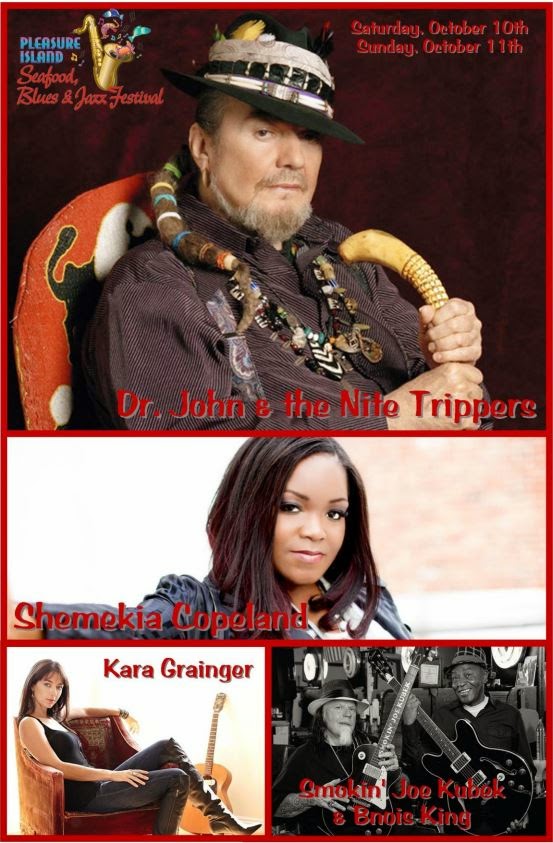 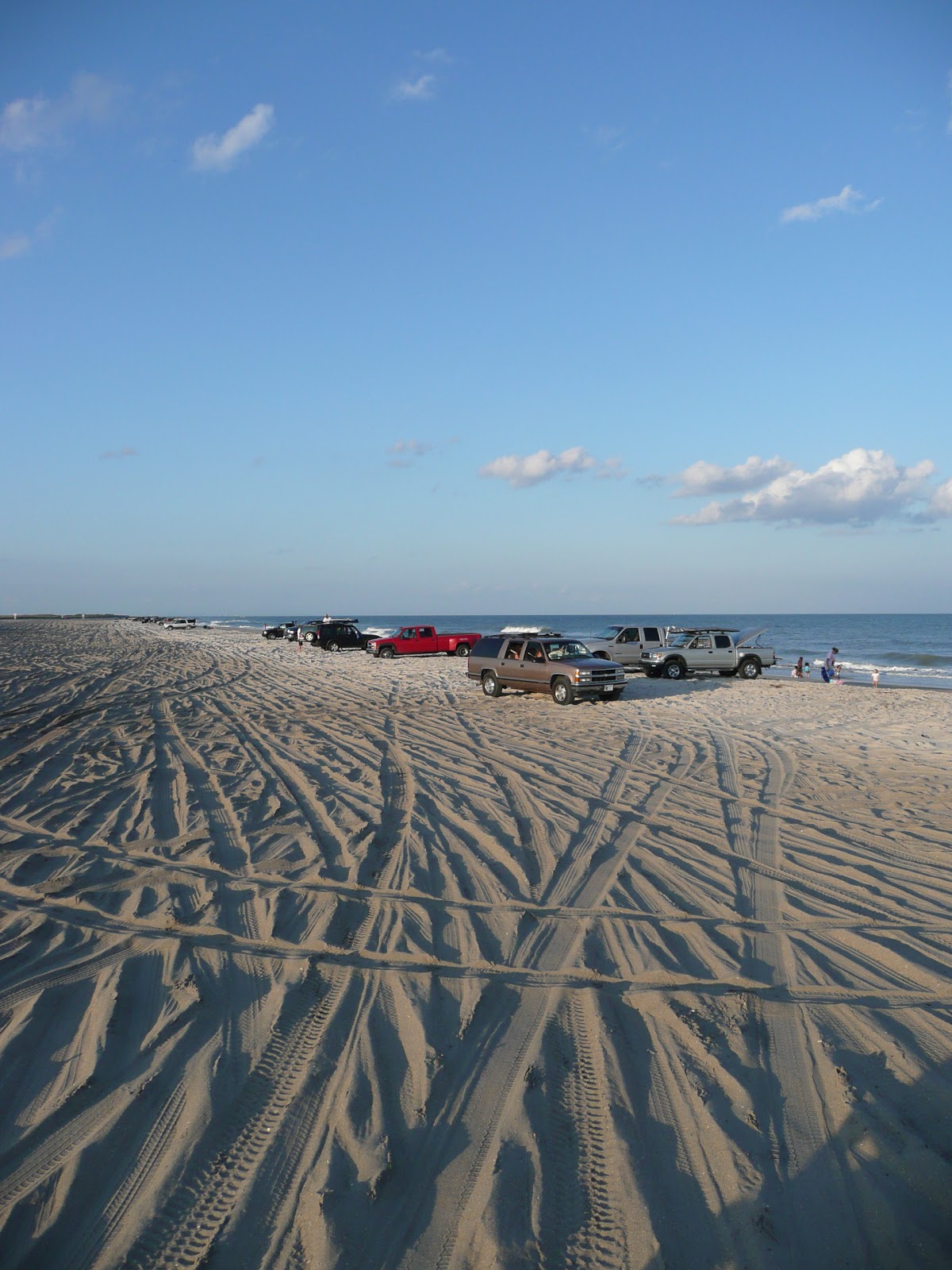 Freeman Park, or the "North End", is a beautiful stretch of beach where it's possible to drive your 4 wheeled vehicle right onto the sand to enjoy a day of fun in the sun, or even camp overnight. There's nothing quite like watching the moon rise over the ocean at the end of a day filled with swimming, surfing, fishing, searching for shells, and building sand castles...and then falling asleep to the sound of the waves crashing.

In order to keep this special place a safe and enjoyable destination for all visitors, that will be here long into the future there are some changes being put into place for the 2015 season.


One of these changes is that permits are now required for overnight camping from April 1 - September 30. These permits enable you to reserve a designated campsite, for a fee of $10 per night. Campers must also have a Freeman Park Access Pass in order to enter the park, and camping reservations cannot exceed a 14 day stay.

Permits will be available on a first come first serve basis and are limited to the 118 available campsites. If you want to camp on a summer weekend when the North End tends to be busy it's recommended that you reserve your site in advance.

The rate structure for North End passes has also changed for this year.

Passes can be purchase online or at the following locations:

At Corning Credit Union (CCU), we take pride in delivering better service than anywhere else in the world, and that is just the beginning! Here are a few examples of the benefits available to CCU members:

Windfall Checking® pays a dividend of 2.0% APY* to qualified accounts up to $20,000, and provides ATM re-funds** of up to $30 a month with no minimum balance requirements and no hidden fees.

Competitive rates and a wide range of mortgage products, including low down payment and VA loans.

24/7 account access via eBranch online banking and our free mobile app.
As a non-profit, member-owned organization, our profits are returned to our members in the form of higher dividends, better loan rates, and free or low-cost services.
Membership at Corning Credit Union is open to anyone who lives, works, worships, or attends school in the city of Wilmington or the Brunswick County area and we currently serve more than 15,000 members in the Wilmington region.

Applying is easy online, by phone, or by visiting one of our three convenient branch locations.

*APY=Annual Percentage Yield. APY is accurate as of February 1, 2015 and is subject to change. Dividends paid on balances up to $20,000. **ATM fees refunded up to $30 a month. If requirements are not met, no dividend will be paid and ATM fees will not be refunded.
Posted by Unknown at 1:40 PM No comments:

Pleasure Island is the perfect place to spend Easter weekend. Walk on the beach, eat at one of the many great restaurants, and enjoy a little spring weather!

Hop on down to Mike Chappell Park with your Easter basket for the Easter Egg Hunt! 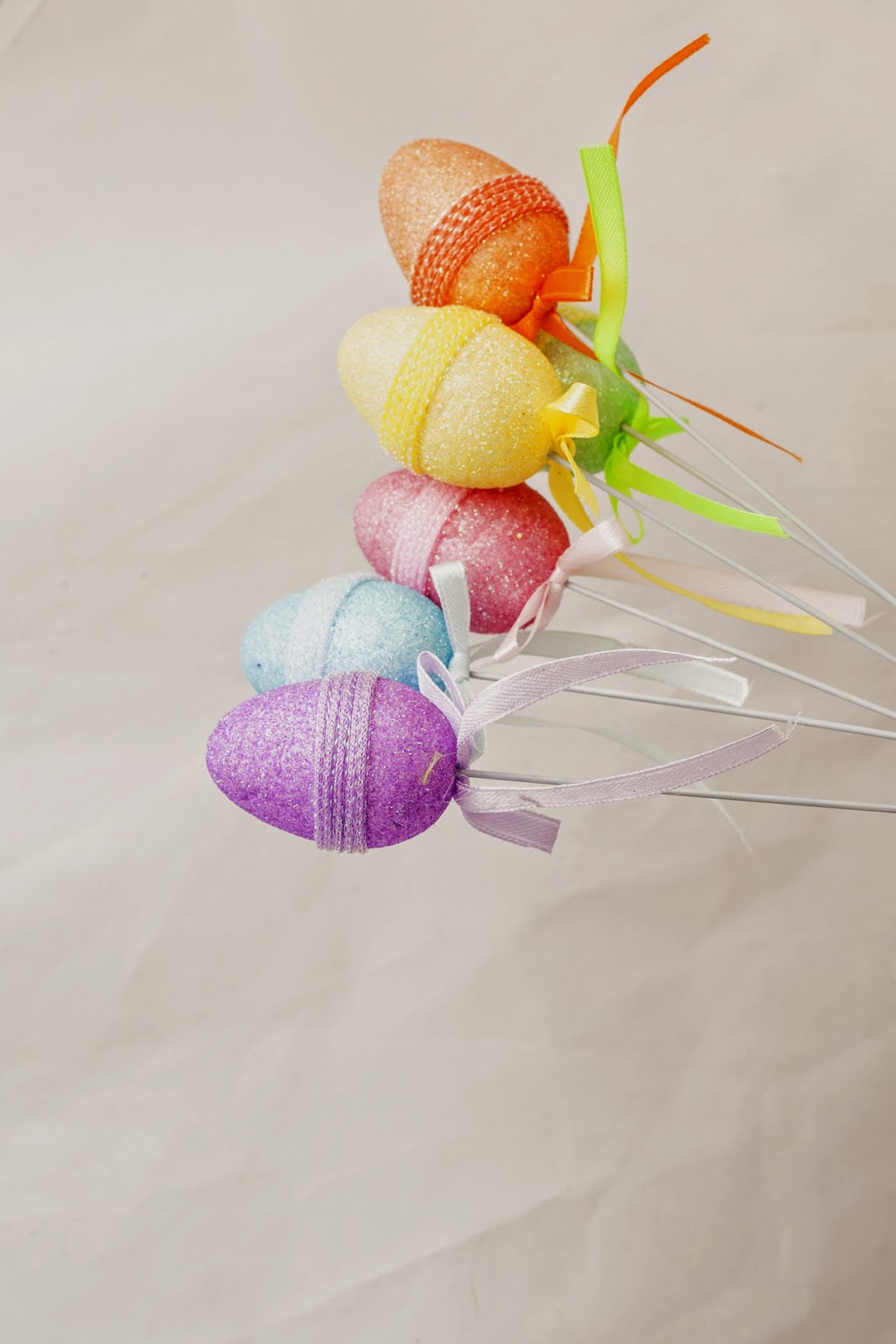 Posted by Unknown at 4:07 PM No comments:

AllAboutWilmington.com was founded in 2015 by Pam and John Dismukes to help small business owners over come obsurity with a low cost turnkey online advertising solution. We strive to be our city's number one source for online information. No more thumbing through the phone book only to find out dated information. Find out what's happening around town and who's who right now! Search our site for local information 24 hours a day, seven days a week. It is our pleasure to be of service to the entire community. Our new online city guide is made just for Wilmington and the surrounding communities of Carolina, Kure, and Wrightsville Beach! AllAboutWilmington.com features local news, real estate listings, restaurants, weather, visitor's guide, local business directory, calendar, reviews, and more. AllAboutWilmington.com offers local businesses affordable advertising that will work for you all day, every day. Our ads do not end up in a recycling bin after the morning coffee.

We believe in providing maximum value to our clients by focusing on a three pronged approach to online advertising; AllAboutWilmington.com, Search Engine Optimization, and Facebook marketing. We help our clients stand out with upgraded listings and banner ads in our online Business Directory, we work with Google Analytics to optimize our clients SEO ranking, and we help drive traffic to our clients Facebook pages by “cross-pollination” promotions.